The market’s on fire 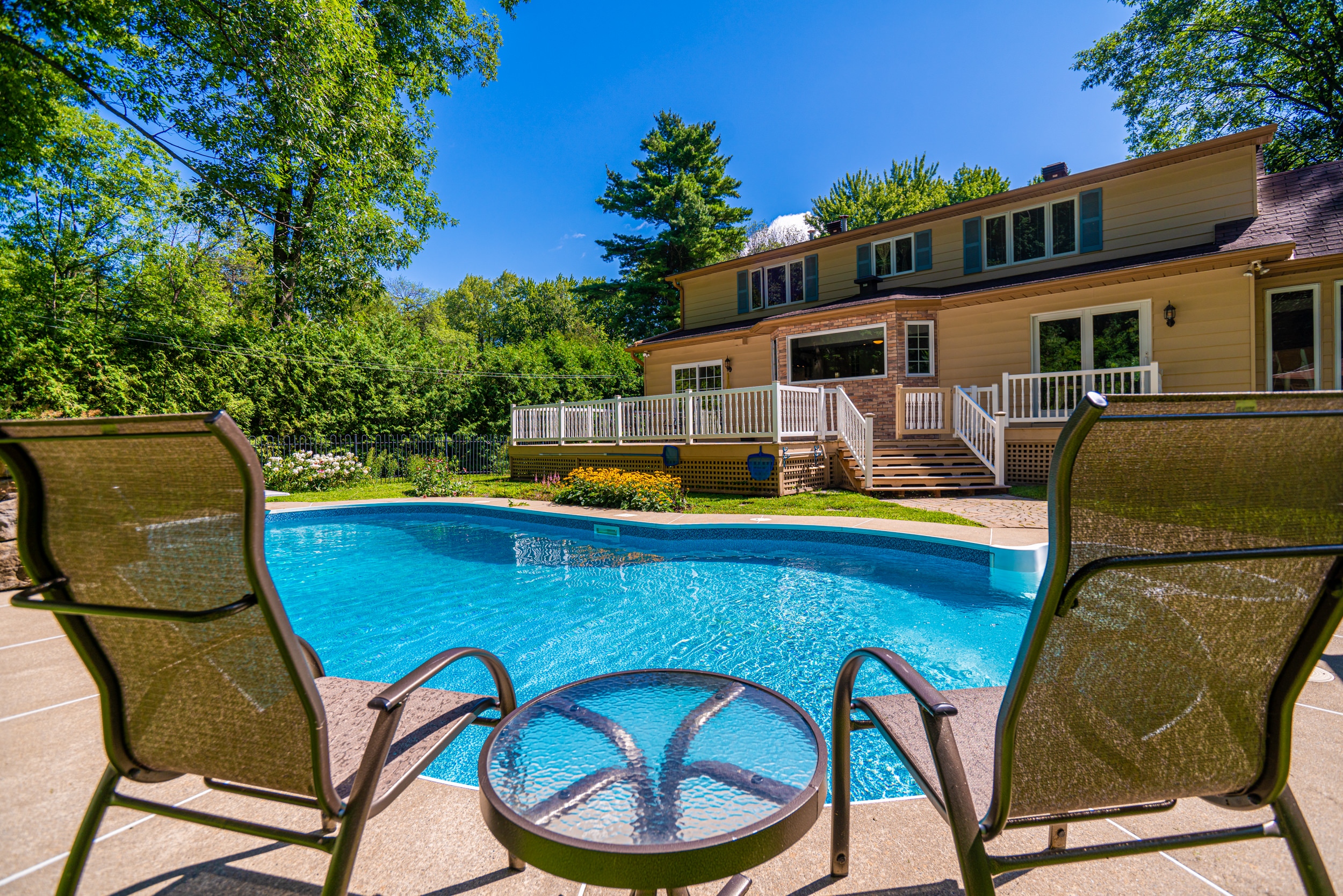 With the lock-down behind us and school just a few weeks away the market in Montreal and all over the province is still going up, how come? And what might happen in September?

Talk to any home owner about prices and at some point in the conversation you’ll likely hear “I know, it’s crazy.” Prices continue to go up and up, and that’s surprising considering what we’ve been through so far this year.

In January whispers of a deadly virus coming from China rippled though the internet and on March 13th 2020, the entire province of Quebec including schools and business closed to prevent the spread of Covid 19. In my life time, the future had never appeared to be so uncertain.

For many Real-estate agents and home owners panic set in. What would happen to existing deals? How would families sell their homes and stick to relocation plans long in the making? What about divorces? Estate sales? There were so many what about’s, but answers would have to wait.

At this point it was easy to predict the housing market would take a dive when things came back to normal. At least that’s what I thought, and many agents agreed. In April, Royal Le-Page predicted home prices would decline everywhere. In Montreal, prices were predicted to decline by up to -3%. For a while it was all doom and gloom.

But that’s not what happened. Turns out a lot of people were wrong.

Fast forward a few months and by June the snow had melted and so had the icy rules keeping buyers and sellers apart. By July the market rebounded as pent-up-demand combined with fewer homes for sale and low interest rates created near perfect conditions for the crazy market we’re in today.

According to Francis Cortellino from the Canadian Mortgage and Housing Corporation “In my 18-year career, I have never seen such a tight ratio between the number of active listings and sales,”

About 12,800 residential properties were actively listed on the Centris system in July, 24 per cent fewer than in the same month a year ago. Last month also saw 5,960 new properties for sale being added to the system — a 38 per cent increase compared with July 2019. [montrealgazette.com]

Ali Souini from Ali and Chris Homes, an agent I’ve known for almost a decade and a good friend who works mostly on the West Island, gave me a full breakdown on how things are going in his market.

Ali confirmed prices are shooting up telling me the main reasons being competition amongst buyers is driving demand leaving the market with a serious lack of inventory. Add to that low interest rates and you have one of the hottest markets ever.

For example, a home he listed last week in Beaconsfield had 4 offers the next day and sold $56,000 over asking price. Working with buyers, Ali made an offer on a home in Point Claire last week for $76,000 over asking price with no inspection and no financing. Even with a great offer, the house went to one of the 15 other buyers who made a offer on the same day.

This morning, Ali’s clients made another offer just as strong as the last one, but with 9 offers for the vendors to pick from the outcome for Ali’s clients is likely to be the same. And that’s a big problem. Ali condeeds, “there’s a dark side to what’s going on: it’s really not fun to be a buyer in a market like this.”

There are other factors affecting the markets and another agent who doesn’t want to be named estimates up to 60% of buyers get help from their families. With many baby-boomers coming to the end of their golden years, their children find themselves flush with wealth they acquired from a loan or the passing of a loved one. The next generation has to put that money somewhere, so a lot of them upgrade their homes: driving prices up even more.

“Baby Boomers, the generation of people born between 1944 and 1964, are expected to transfer $30 trillion in wealth to younger generations over the next many years. This jaw-dropping amount has led many journalists and financial experts to refer to the gradual event as the “great wealth transfer.”

Moving forward through 2020 into 2021 it’s hard to know what’s going to happen. To me anyway, it’s impossible to imagine Covid is completely behind us and that’s the end of it. There are sure to be ripples affecting the market.

So despite what I’m hearing, it would appear there are signs the market is cooling. But are we headed for darker days or brighter ones?

In my opinion things don’t seem all that rosy. Because of Covid and the lock-down businesses are all but shriveling up and dying. Restaurants are closing down, tourism is gone, hotels are empty, airlines are all on life support–and despite all this the stock markets and housing markets are blowing a hole in price ceilings…? Instability and irrationality is never a good thing, and they’re calling this “the new normal.”

If governments force a lock-down again the best prediction I could get out of Ali was “the market might get a correction.” Surely a welcome change for some. But it begs a bigger question: what’s going on?

For the moment all I can say to answer that is the housing market in Quebec and much of Canada looks like a raging fire, but I’m cautiously optimistic.

With children back in school soon, flu season on the way, winter coming, and with our lives in the hands of governments who don’t always know what they’re doing, I think it’s fair to say anything can happen.

So as the expression goes, enjoy it while it’s hot. Me, I’m crossing my fingers the fire stoking the markets keep us all cozy and warm, and the smoke blows the other way.

Please enter your username or email address. You will receive a link to create a new password via email.